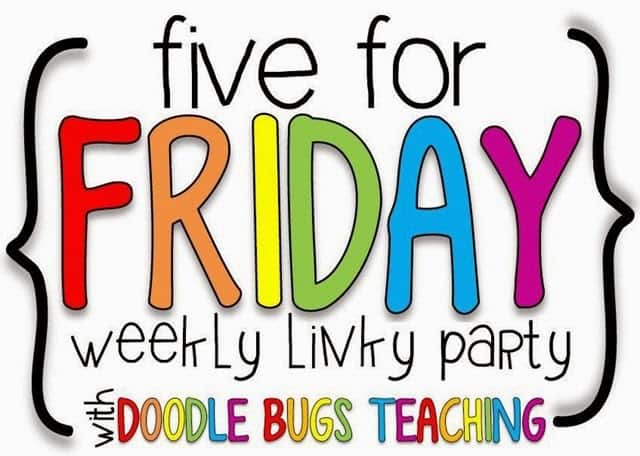 It’s been a hot minute since I’ve linked up with Five For Friday, and we had a fun week, so I thought I’d share about it! Plus, I’m officially on SPRING BREAK! :o) 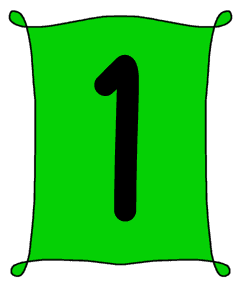 In math, we have been learning how to make and interpret line plots with fractions. Holly has an awesome game that I used with my kids in small groups this week so that they will be able to play it in a center when we return from Spring Break: 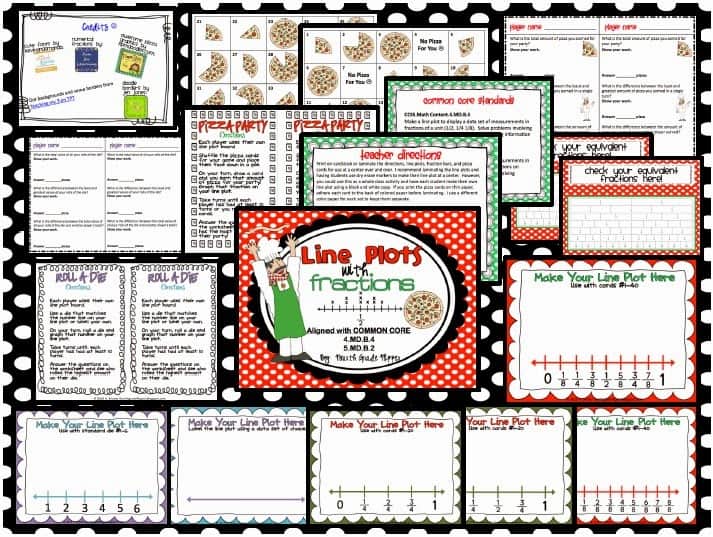 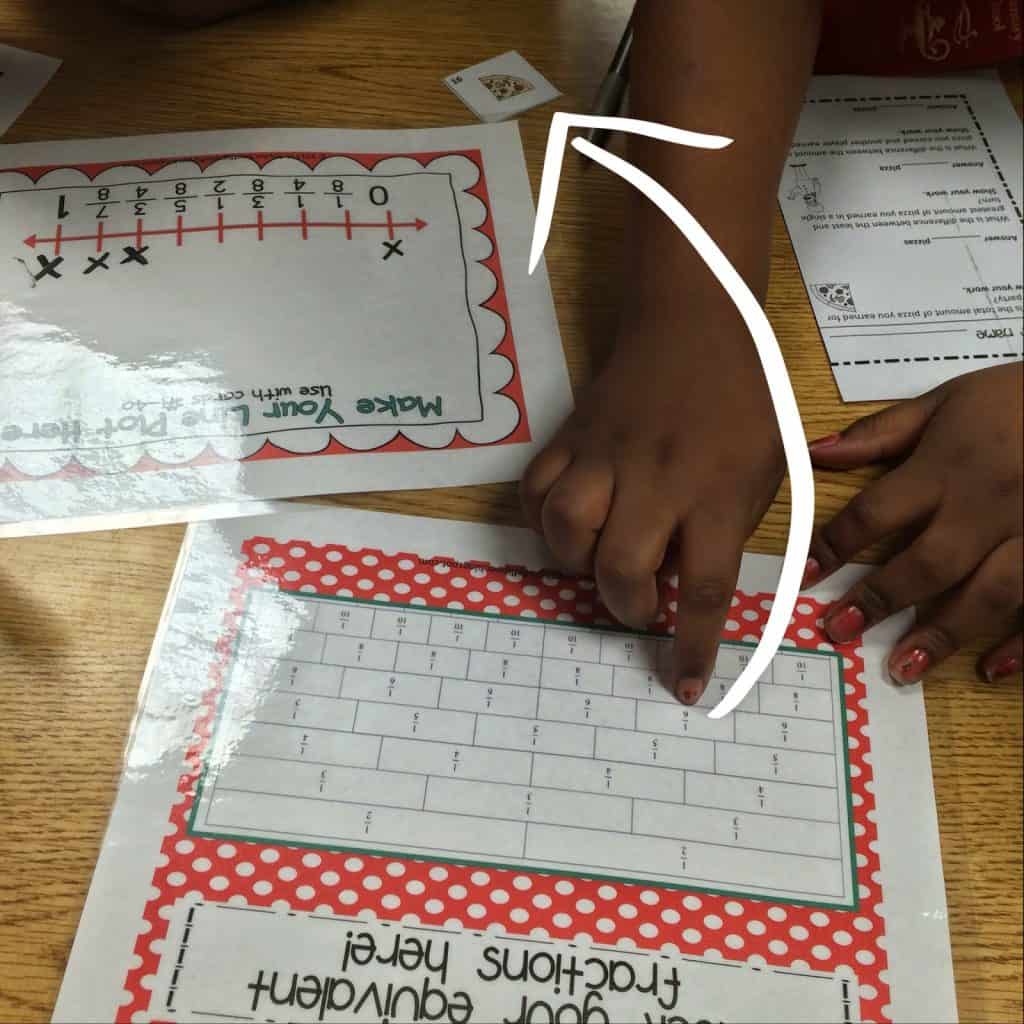 The kids plot amounts of a whole pizza (on cards), but for some, they have to figure out the equivalents. 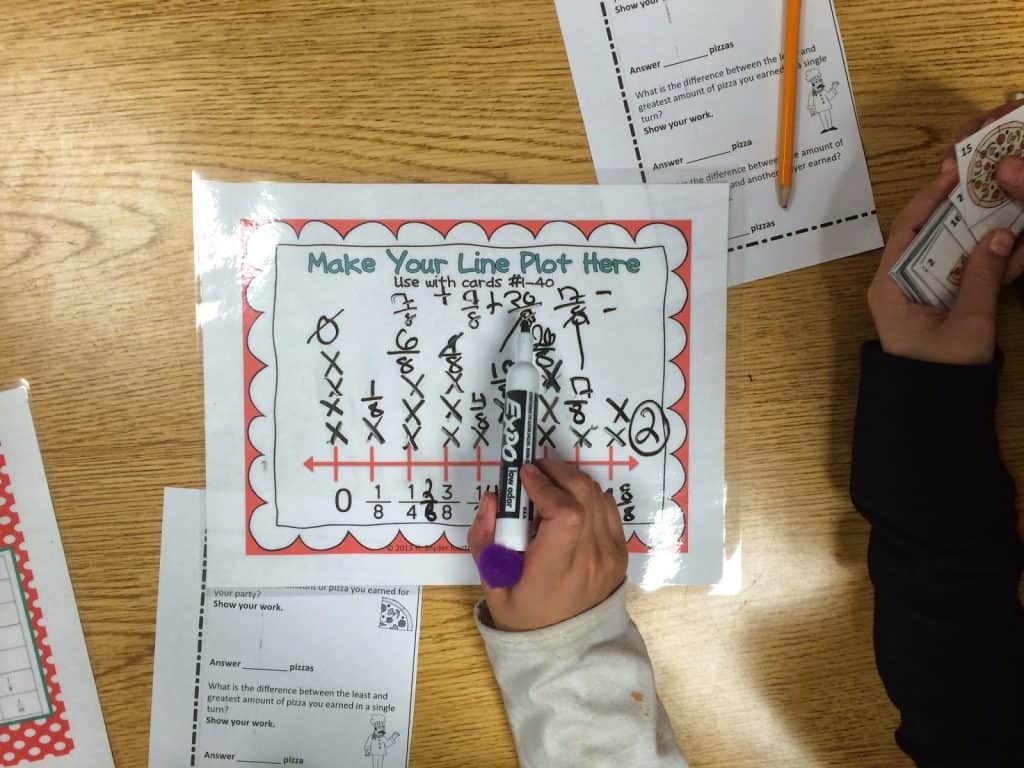 Then, they figure out the total amount of pizza they have by adding all of the amounts together!
My kids are loving this activity! 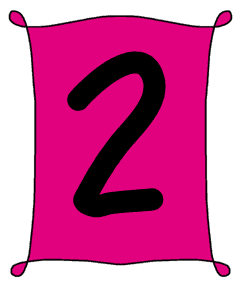 As I shared with you on Wednesday, my kids were also working on a Geometry Menu in Math Workshop. One of their activities was to make a game, so they of course wanted to play their game! 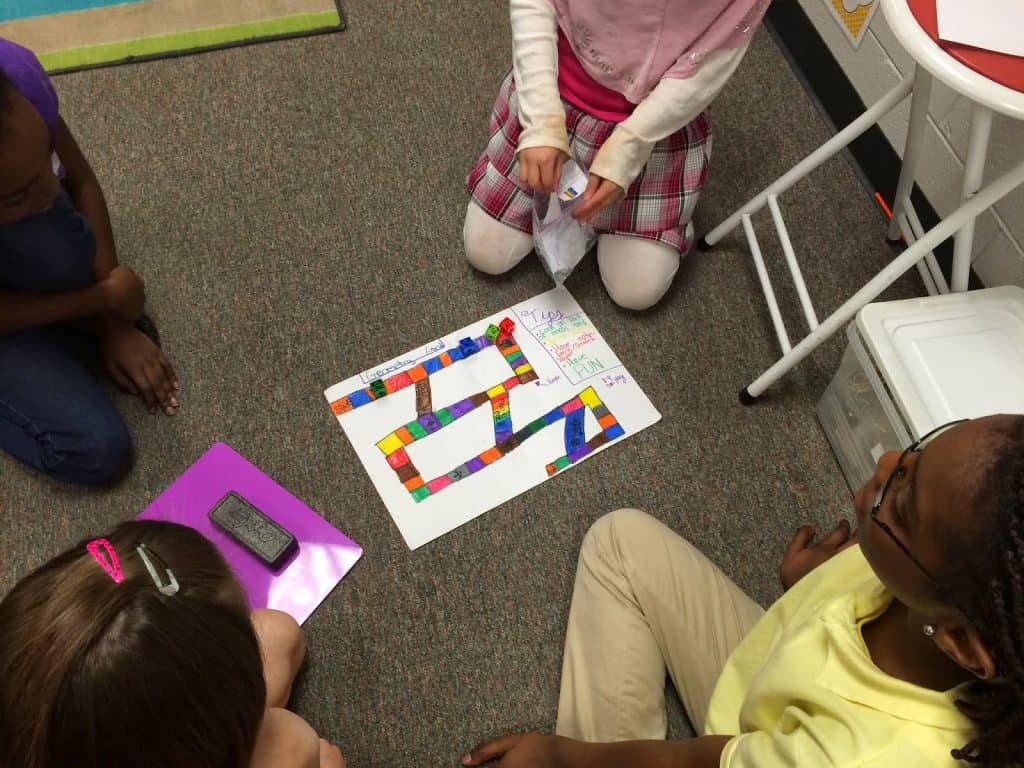 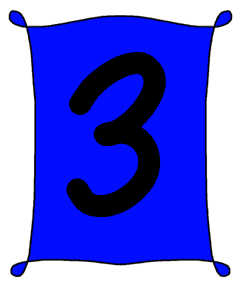 We also have been studying about Harriet Tubman. I read them the book, Moses:

(which is a FABULOUS book…if you haven’t read it… you should!)

They had to write down facts they learn about Harriet on sticky notes as they listened (using evidence and inferences). Then, I had them get in groups of 6 and compare their notes. Any of the sticky notes facts that were similar, they stuck together. 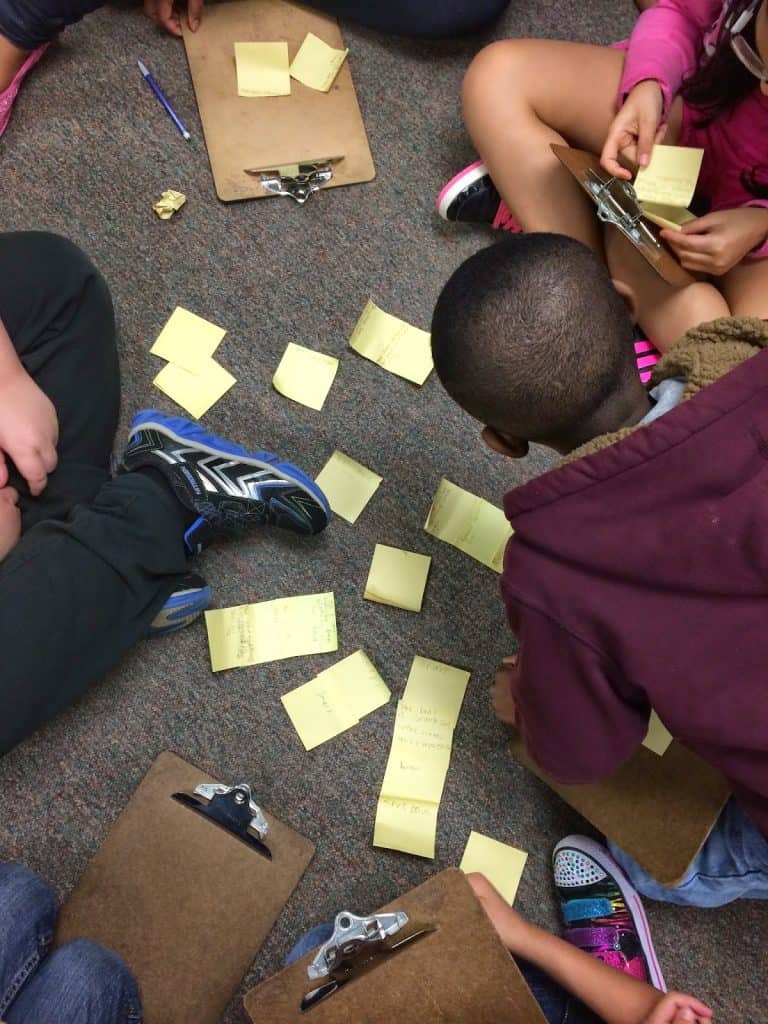 Then they figured out how to combine their sentences into a paragraph, and wrote it on chart paper. 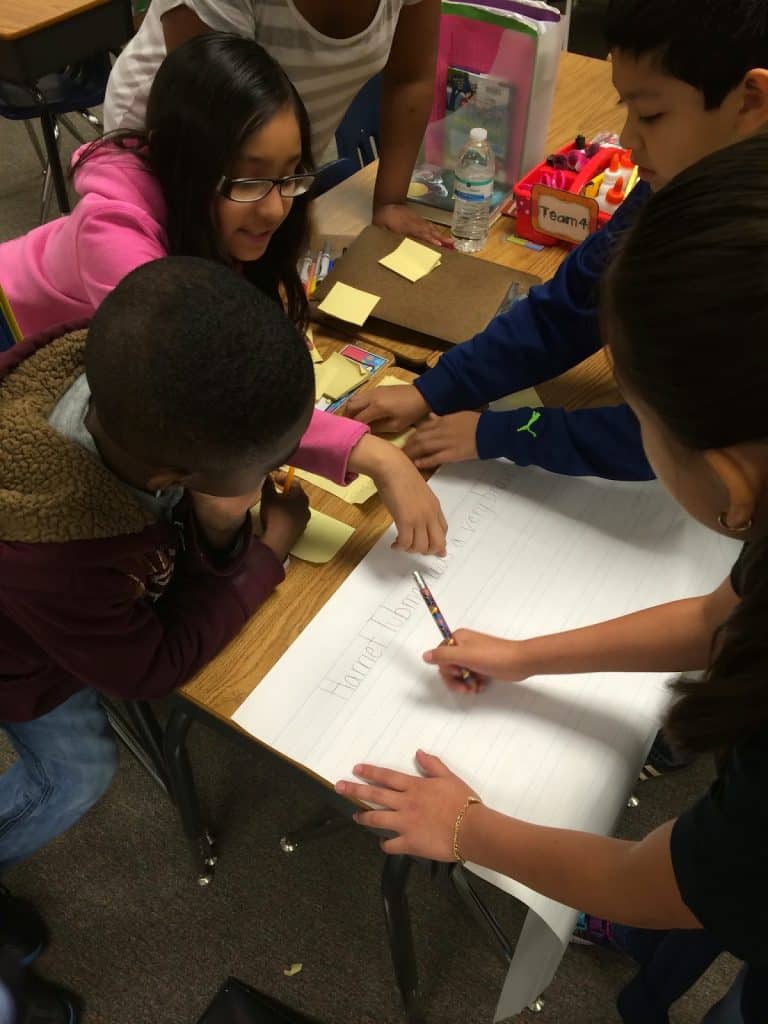 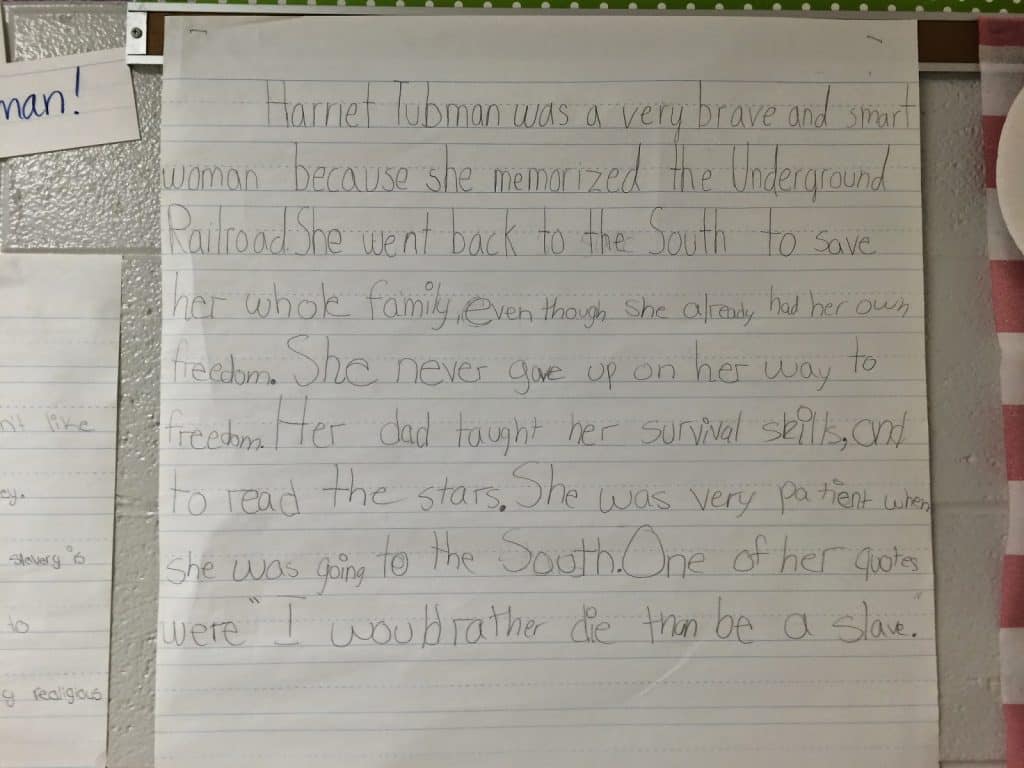 This is a great strategy to use to have students not only see how their thinking is similar, but also learn from each other! Some students wrote very basic facts, but then they were grouped with other students who were able to infer more, and hear things they might not have, so they still GOT that information from their peers. 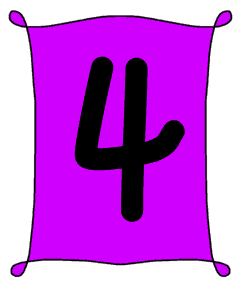 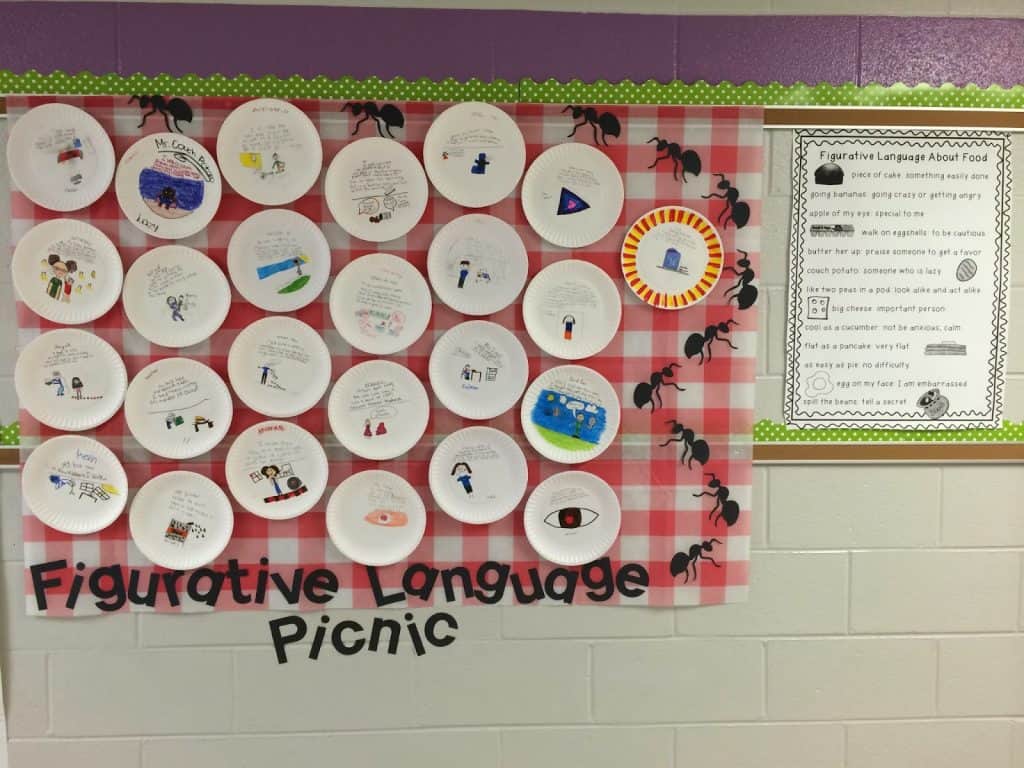 On a paper plate, they used one of the figurative language phrases that had a food theme in a sentence or two to show the meaning, and then drew a literal picture of it! 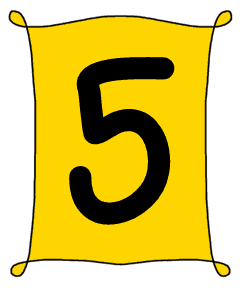 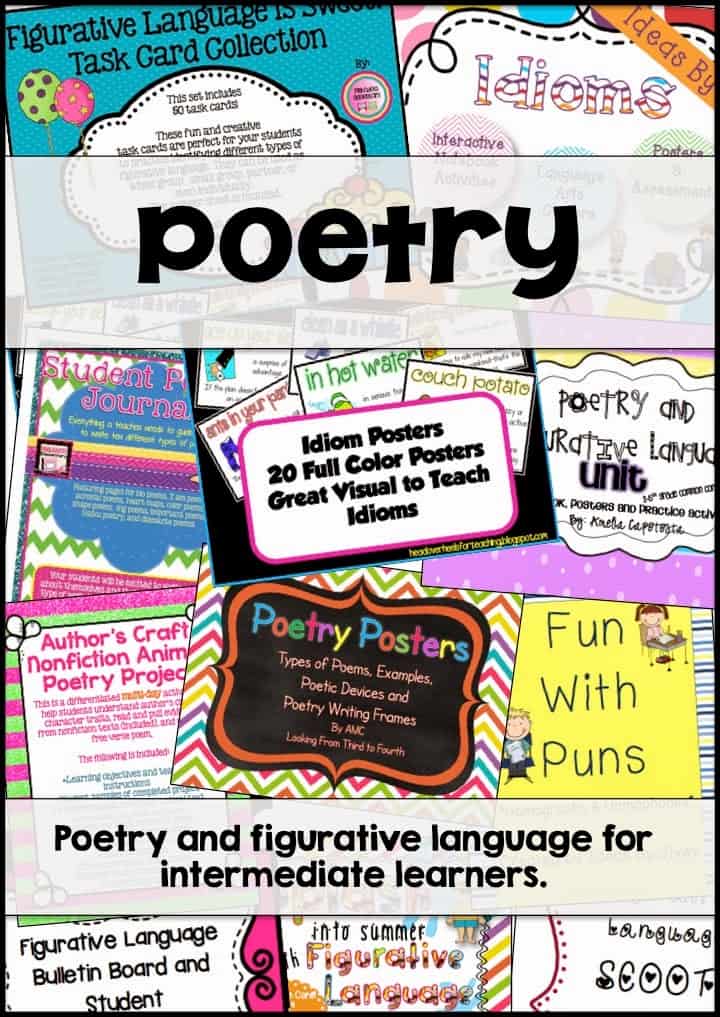 Get an extra 20% off with the code: ANNIVERSARY20! That means for 11 products, you spend less than $9! It’s a great deal- and I can truthfully say that because I own all these products. ;o)

Just in case you needed a reminder 🤪 what are y